How an Animated Film is made? - Hi-Tech Animation barrackpore 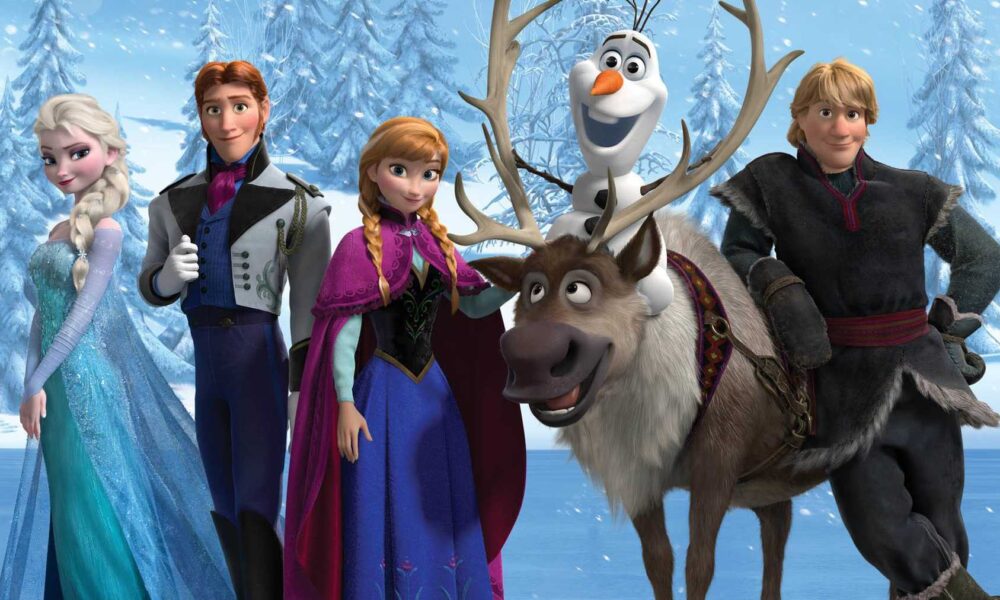 Don’t you feel irritated when you’re most anticipated film project, which was approved 3 years back? Takes time to heat the theater. Your mind must have thought “why does it take so much time?”

Today let’s understand the steps and the hardle involves in creating an animated movie. The animation industry is considered one of the most profitable businesses in the world and it provides youngsters the platforms to make passion and profession together.

There are three steps to creating an animated film.

As you can see an animated movie required much more attention to details since mistake like continuity errors would reflect in the eyes of the audience and then to put emotion on it is an extremely tough yet satisfying job.

Hope this article helps you to enjoy and respect an animated movie and the people involved in it. Next time you watch it on the big screen.